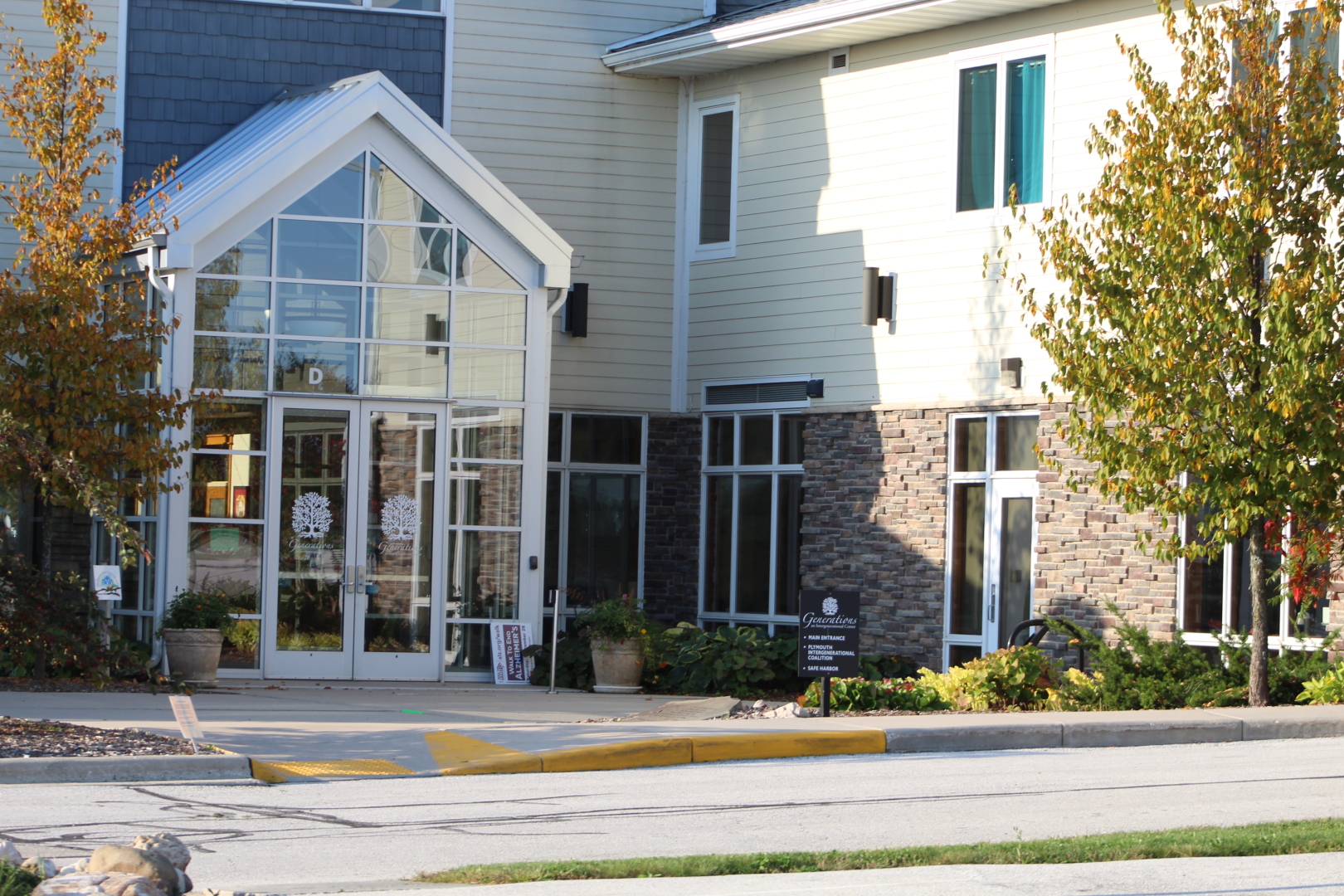 The Plymouth Senior Center is dedicated and opened to serve the needs of seniors. It is the first federally funded, multi-purpose senior center under the Older American's Act in the State of Wisconsin.

Here We Grow Child Care is opened in Plymouth and is licensed by the State of Wisconsin. (Valley View site - old Brickbauer Bldg.)

The Plymouth Senior Center moves to a new location at Valley View Medical Center/Valley Manor campus, along with the Sheboygan County Meal Site Program. They now join together to provide a seamless program for Food and Fellowship as well as the Senior Center activities.

Plymouth - Every Child Coordinating Council is established to bring together more than 100 representatives to collaborate on behalf of children and families.

The Family Resource Center is incorporated in Plymouth under the direction of the Plymouth Every Child Coordinating Council. The Center opens in 1997 (Town & Country Bldg).

Generations United is incorporated and continues today as the country's only membership organization promoting intergenerational public policies, programs, and strategies whose membership represents over 70 million Americans.

Marsha Vollbrecht, sitting on both the City Committee on Aging and the Here We Grow Parent Advisory Board, forms a committee to explore developing a new shared site, through collaboration, for the growing needs of the Senior Center and Here We Grow Child Care Center.

Marsha's committee began developing the concept and gathering information. The three partners Aurora Health Care, Here We Grow, and the Plymouth Senior Center evaluated the Valley View Site as a combined site and presented it to the community through focus groups.

Head Start and the Family Resource Center of Sheboygan County are added to the Plymouth Intergenerational Coalition LTD (PIC) partnership as future tenants. The Valley View Site was eliminated for several reasons one of which being that it was no longer large enough for the project.

The committee created a name for themselves - The Plymouth Intergenerational Coalition LTD (PIC).

PIC is incorporated as a 501 (c) 3 organization and the founding board was:

A feasibility study is completed by PACE Architects through grants from the Aurora Health Foundation and the City of Plymouth.

United Nations stated that the world needed to bring the generations back together.

PIC receives a Department of Commerce Planning Grant for site research. A $100,000 donation is received from Donald Krauss to further the vision.

The Plymouth United Way Board pledges a $150,000 grant for building construction.

Purchased the land site from Fred and Mary Ann Luedke at a price below appraised value - an "in kind" donation of $35,000.

Received a donation of $150,000 from the Van Horn Automotive Group as "seed money" to move the project forward.

Received unanimous approval from the Plymouth City Council for the Senior Center to join the PIC project in a new center.

Explored and decided to pursue a "Green Concept" for building.

Planned to launch the PIC capital campaign at the Osthoff on October 21. The first week of October the stock market plummeted over 18% and the threat of bankruptcy in several major financial institutions loomed.

Along with our key donors, the PIC Board of Directors concluded it was not the right time to launch the capital campaign - the campaign was tabled. Took that year to educate the community about our project.

February - PIC pursues the possibility of a federal stimulus grant for projects that are build ready.

April - Smies Architects and Associates, from Sheboygan Wisconsin, were hired to design the PIC Center to make us build ready.

To secure the stimulus grant, PIC had to demonstrate they had significant support from the community.

Ten Lead Donors pledged $1,450,000 to the campaign demonstrating significant support by the community of the PIC project to the state.

August - PIC is informally informed they have been granted a $750,000 CDBG.

September - PIC launches their campaign to raise the estimated $4.2 million.

Architectural Plans are completed by Smies Architects and Associates.

The PIC Plans are put out in a public bind.